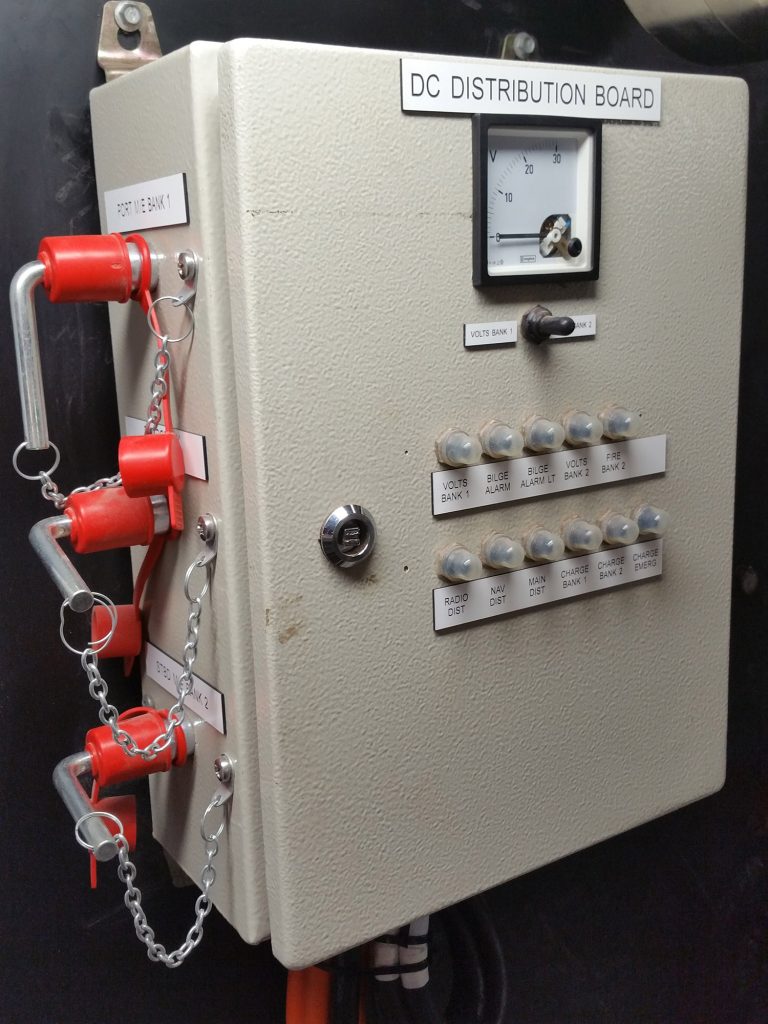 J.A.K are specialists in Marine Electrical Services and we spend a good percentage of our time working on vessels of all types and sizes.

We can help you with any electrical system on your private or commercial vessel including:

We are also the Preferred Contractor at: 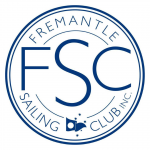 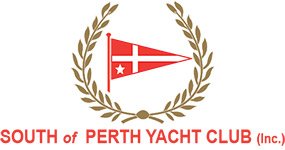 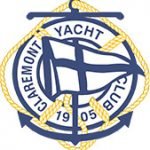 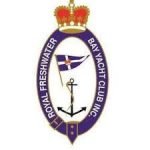 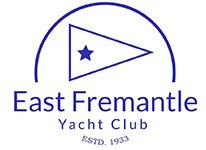 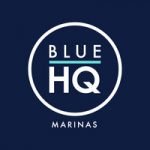 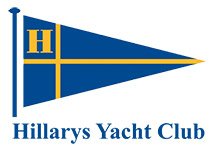 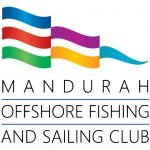 DVK Monitors have been protecting boats from the dangers of explosive gas for many, many years. 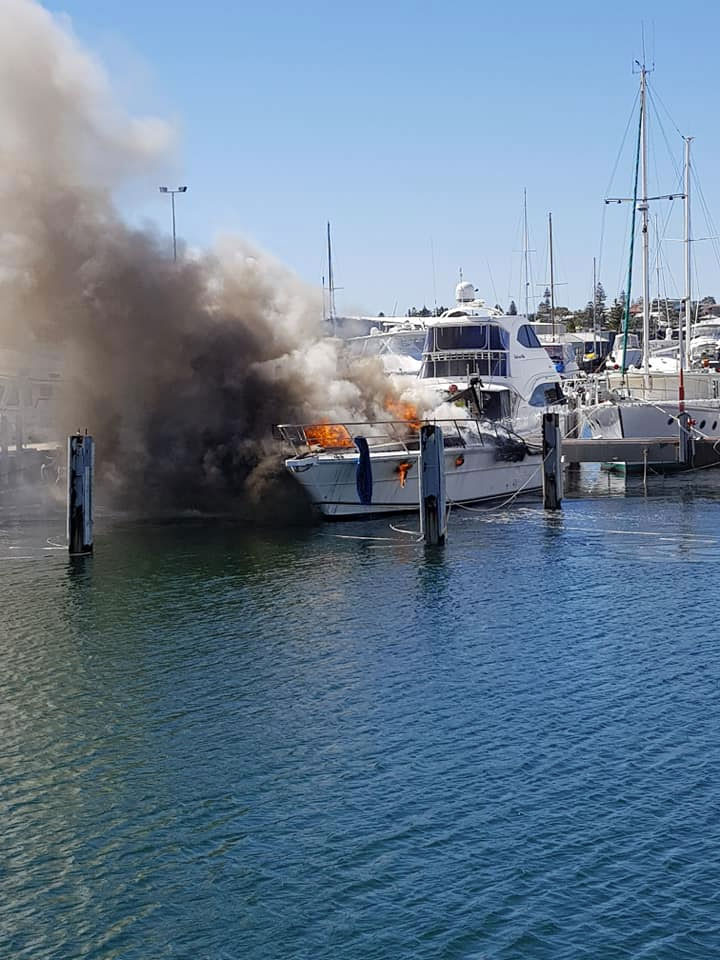 The DVK GA286 and GA286SV are GAS/FUME alarms capable of detecting the presence of inflammable gases or vapours in concentrations below the explosive limits.

The T.G.S 813/C sensor used responds to the presence of LPG (Propane/Butane), Natural gas (Methane) and Town gas including petrol fumes with calibration range of 1% to 25% LEL Propane at 20ºC.

Our DVK Monitors WA GA286SV units come with a 12 Volt solenoid and a 4m sensor lead.

These units are not only a requirement but an essential safety requirement, with LPG dropping to the lowest point in unventilated parts of vessels.

Activate the alarm function and cause a solenoid valve to close off the gas supply whenever the concentration of LP Gas in air exceeds 25% of the lower explosive limit. 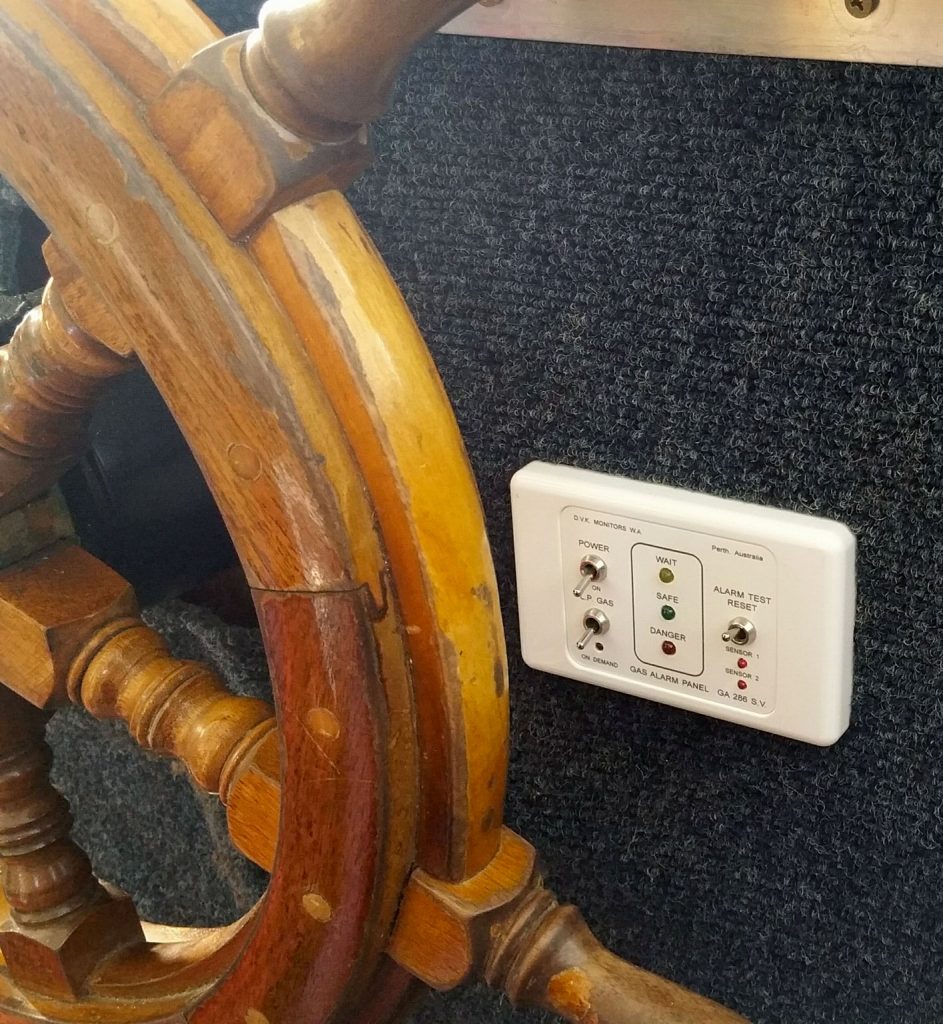 Be self-checking and indicate both normal and fault condition

Sensors
A minimum of two sensors shall be fitted. One sensor shall be fitted in the bilge or at the lowest level where gas would be likely to accumulate and one in the vicinity of the
appliance. 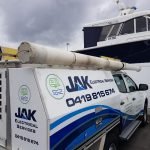 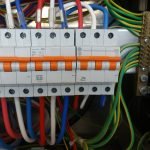 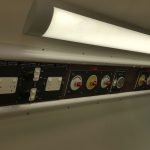